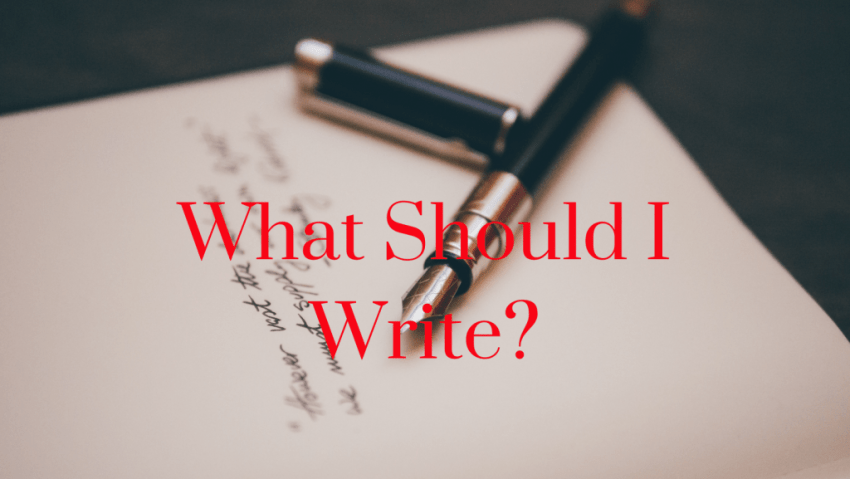 It was her 5th attempt to write some amazing story but so far it’s all come up blank. She was frustrated, and that made her angry because she hated being angry. This is the first time since she had started writing stories that she didn’t feel good about them. Her work has improved a lot from when she was younger, and yet she still has so much work left to do… what can she possibly do about that?
her phone buzzed as she was on the verge of tears, her heart beating in her ears, she hadn’t realized how long she had been staring at the screen.
It read
“Are you okay?” it was from her friends,
she wiped away a tear before replying.
“yeah I’m just busy,” she replied, typing out a reply. She wanted to add something else but decided against it.
her friend said nothing for a while, which was fine, maybe he was just busy too, then his message popped back up again. 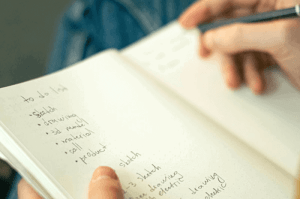 “If you want to talk about anything I’m here.” She was happy to hear that from him, she knew that they were friends before he became one of her closest friends. She responded with a small smile on her face, and then they fell into silence once more, though she couldn’t help but think of his texts.
she had always wondered why he was like this, why people care so much about someone who never seemed to show any emotion, even if they did he wasn’t showing any now either, but she could see his point of view and it hurt to see him this way, especially because they’d known each other for so long.
She felt like crying again. She looked down at her paper but found she couldn’t look at it anymore. There was only one thing that she could focus on, her mind wandered off into another world where she was with her parents, watching a movie.
But that would never happen because her father was the editor of the newspaper he worked for.
She sighed as she stood up from the desk and went to get some air; it was cold outside, and she had forgotten to grab her scarf. She put it over her head to cover her bare arms and walked outside; it was quiet, and nobody was around except her. She was lost in thought until someone spoke to her, and she nearly jumped in surprise.
“hey.” it was her friend. “I know today was supposed to be relaxing so what’s up? You seem distracted.”
She shrugged as she gave him a weak smile. “nothing, just don’t feel like getting to sleep tonight,” she paused for a second, she wasn’t sure if she should tell him about her problems, after all, he was an editor at a magazine, he didn’t have time for something as pointless as a story. 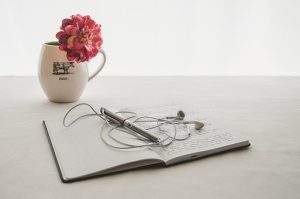 He raised an eyebrow but nodded nevertheless. “okay, well you better text me if you ever need anything, okay?” she nodded and watched as he turned to leave.
As soon as he was gone, she let out another sigh as she sat down in the grassy area where she normally practiced writing, this time she took it slow because she needed to calm herself down. This time, though, her thoughts drifted to different places and she couldn’t keep them from drifting in her direction. She wondered whether her dad would understand, and she wondered if she’d make enough money to buy a better place to live or even if she could find another job that pays more than what her current one does if she could even get a job that paid so much. She stopped for a moment as she thought.
A few minutes later, she pulled herself together; she had to finish her story somehow.
She picked up her pen and got to work; she wrote and rewrote the whole thing multiple times until it was finally done. She glanced at the screen and saw the time; she had spent half an hour writing without thinking.
She quickly saved her work to a new document, so no one else would know what she had written. She closed her laptop and placed it on the floor before heading inside so she could check her email for any updates.
after going through a couple of dozen emails, she came across a strange one addressed to the Editor-in-Chief in charge of the New York Times.
She clicked on it and was surprised to see it contained several articles written by herself about her latest book. She was stunned to find that there was a comment beneath all of them that said, “that book was amazing!” which immediately made her cry.
She had completely spaced out and was unaware of what was happening while she was doing her story. She tried to blink the tears from her eyes but they kept falling, making her realize something. She had been working on this stupid story for over three years and every time it was almost perfect, everyone who read it seemed genuinely interested. She never had anyone tell her what a talented writer she was before. No matter how hard she tried, she couldn’t seem to improve on it. 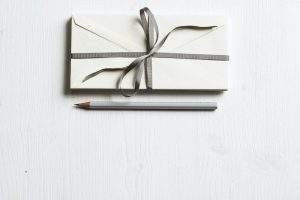 Her father was right, she should give up. She wouldn’t lose her writing voice and she definitely wouldn’t lose the people who supported her and loved her unconditionally because of her writings.
So after wiping away all of her tears she typed out a quick thank you note to everyone reading this book, even if it wasn’t 100% complete. She also thanked them for their time and dedication.
She grabbed her laptop and headed back inside to edit this new manuscript that she had been working on for two weeks. She felt like she deserved a break; she didn’t know how much editing was worth after this long, and she did love her fans, she did, but it felt like they just expected the best from her every time.
Her editor was already waiting for her, smiling happily, and holding a cupcake. He handed it to her, and she smiled as she accepted it. He was probably the most supportive person she knew in her life.

1 thought on “A Writer’s Life”